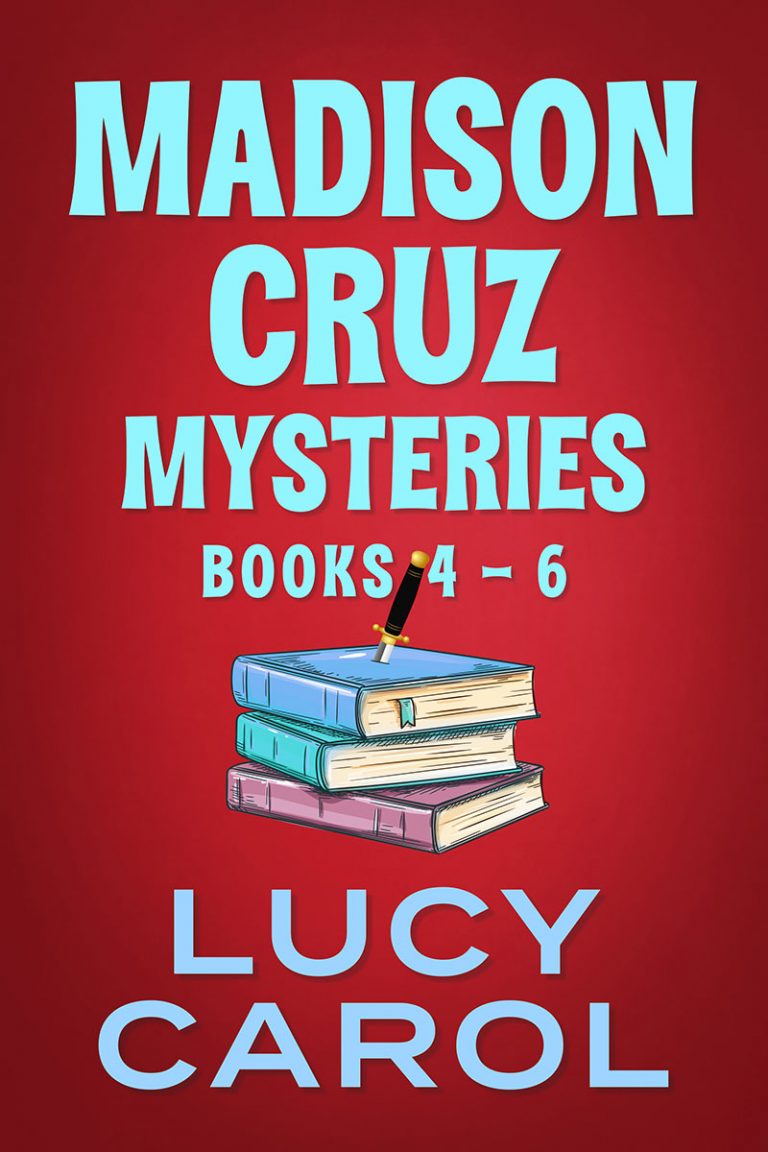 No one gets into more trouble while finding the bad guy than Madison Cruz. If you’re looking for hilarious mysteries you’ve come to the right place!

She's finally learning about Xander's past. But it's tangled like the secrets he keeps. He's trying to protect her by keeping her in the dark. Then someone is murdered. Dead guys make things so complicated!

All the world's a stage, but someone plans to knock 'em dead.

If Madison can save the show, it will save the theater. But creeping through a darkened backstage, a subtle killer has different plans. Madison needs to figure out what's happening. Because this isn't the death scene she had in mind.

Killers just want to have fun.

Madison tries a new job running a dinner theater, but her mom needs her to moonlight as a PI for Fedora Cruz Investigations. What's a girl to do? Work both, of course! It's all fun, business and bodies, until the murder mystery clues are leading right back to the dinner theater. Someone is having too much fun with murder! 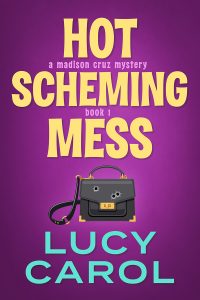 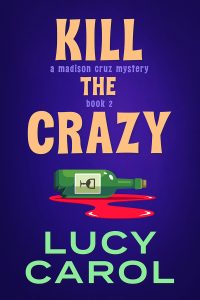 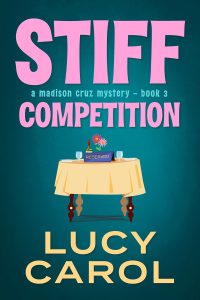 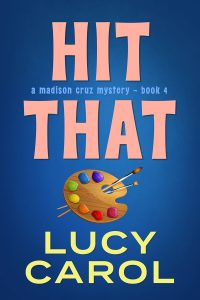 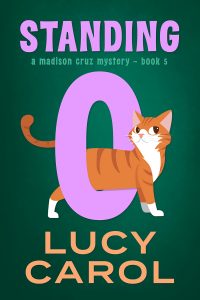 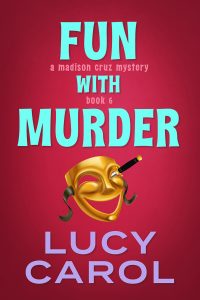 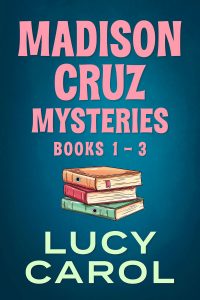 I took this video last night of Trombone Shorty as

Nothing like an outdoor concert at a winery (love

Please vote. Sir Percival wants you to help him pi

Sir Percival wanted to help me watch TV but he imm

Look what showed up on my screen this morning. Lol